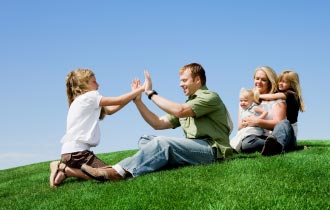 Every year, 30-40 millions of computers become obsolete in the United States. Each computer contains a significant amount of valuable materials, such as metals, plastics and glass. For example, the amount of gold extracted from one ton of computer scrap equals that from 17 tons of gold ore. Through computer recycling, these materials can be recovered and reused for manufacturing new computers. 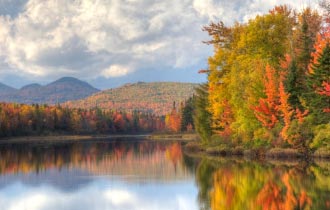 If the old computers are not disposed properly, they can pose a serious threat to our environment. Computers contain many toxic and carcinogenic substances, such as lead, mercury, polychlorinated biphenyls (PCBs), cadmium, and chromium. On average, one CRT computer monitor contains about 4 pounds of lead. If these computers end up in landfills, they can cause dangerous pollution to water and air.

In Minnesota, especially in the Minneapolis St Paul metro area, there are many computer recycling facilities that collect and process old computer equipment. There are plenty of recycle drop-off centers that accept old computers, CRT monitors, LCD monitors, keyboards, mice, hard disks, and other electronics including TVs, VCRs and tape recorders.